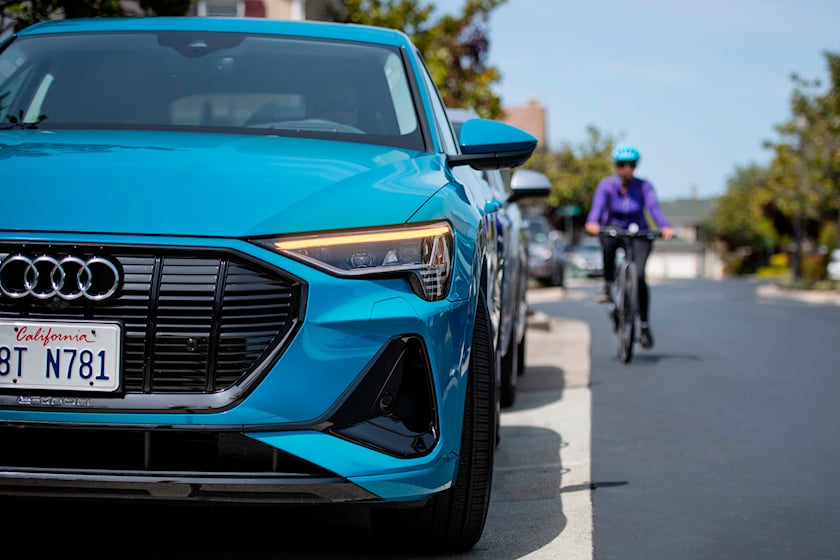 The United States is not quite the safest place for cyclists, but Audi hopes its new line of vehicles will help change that. The company has announced three models designed with safety in mind - including one specifically meant to increase awareness around traffic laws while also providing more comfort on long rides thanks to its adjustable suspension system- which are sure to make riding feel safer and less tedious than ever before!

Think of it as your brain on wheels. Audi has announced that they will be partnering with Spoke Safety to give drivers the ability for more awareness when interacting with cyclists, and soon this technology could save lives! The C-V2X (cellular vehicle 2 everything) is an innovative system made up of many parts such as sensors that detected obstacles nearby, then send information about them through communication channels like cell phones so people can react quickly if need be -even without looking at whether there's someone ahead who might cross their path unexpectedly.

Install this, and your brand new Audi will not only be safe, but also beautiful AeroBon Real Carbon Fiber Trunk Spoiler Compatible with 2013-20 Audi A3/ S3/ RS3 (8V) Sedan (H Style) Check Price

The software can alert drivers of an approaching cyclist, as well as identify and warn cyclists about the presence nearby. Some elements are made with existing Audi safety tech like proximity warnings or front/rear collision avoidance systems; however, there are also new features that'll help you avoid pasting your local spandex-clad hobbyists when they ride up next to you on the bike! First off is Rider Back Alert - this occurs if someone approaches from behind while riding towards the tower ahead at speed (e similar manner car would parallel park).

The new Audi has intelligent technology that can help both riders and drivers. For example, there's Right Turn Assist which is essentially the same warning functionality as Rider Back Alert with sensors on cars to alert you when someone starts turning left in front of your vehicle—and even sound an alarm or flashlights if need be! 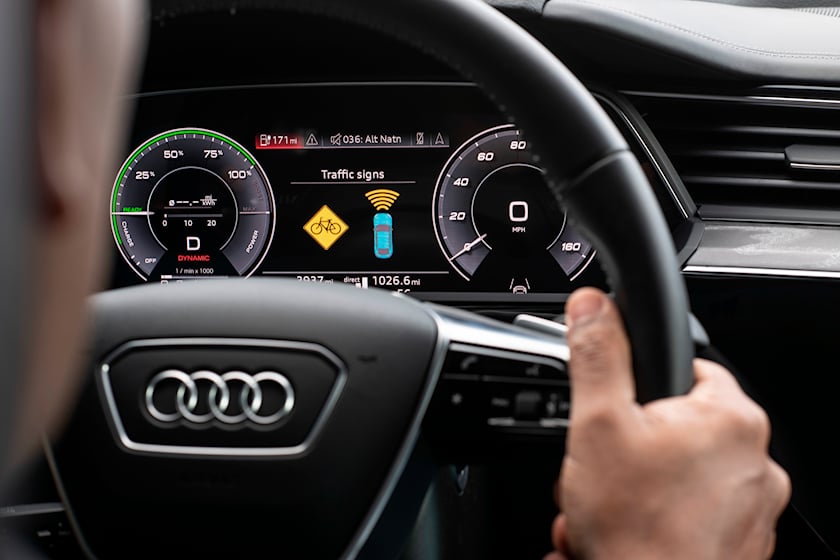 New Audi technology will help drivers stay safe on their journeys by warning them when they are about to collide with a cyclist or other object. The system can detect both metallic objects in its path as well as cyclists, radar sensors placed around the car's exterior, and lidar units mounted atop vehicles themselves; alerts show up right there at your gas gauge cluster while an audible alert noise tells you exactly what kind of danger awaits ahead so no time goes wasted wondering if something is coming!

We expect this technology to be applied in many areas, such as motorcycles and cars. Audi has not announced any release dates yet but they say that their C-V2X tech is still very much under development so we'll see what comes of it! 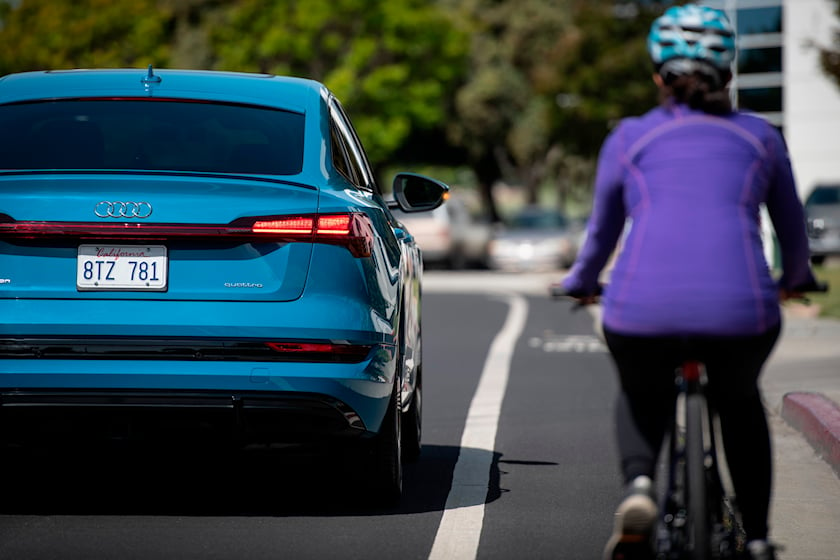