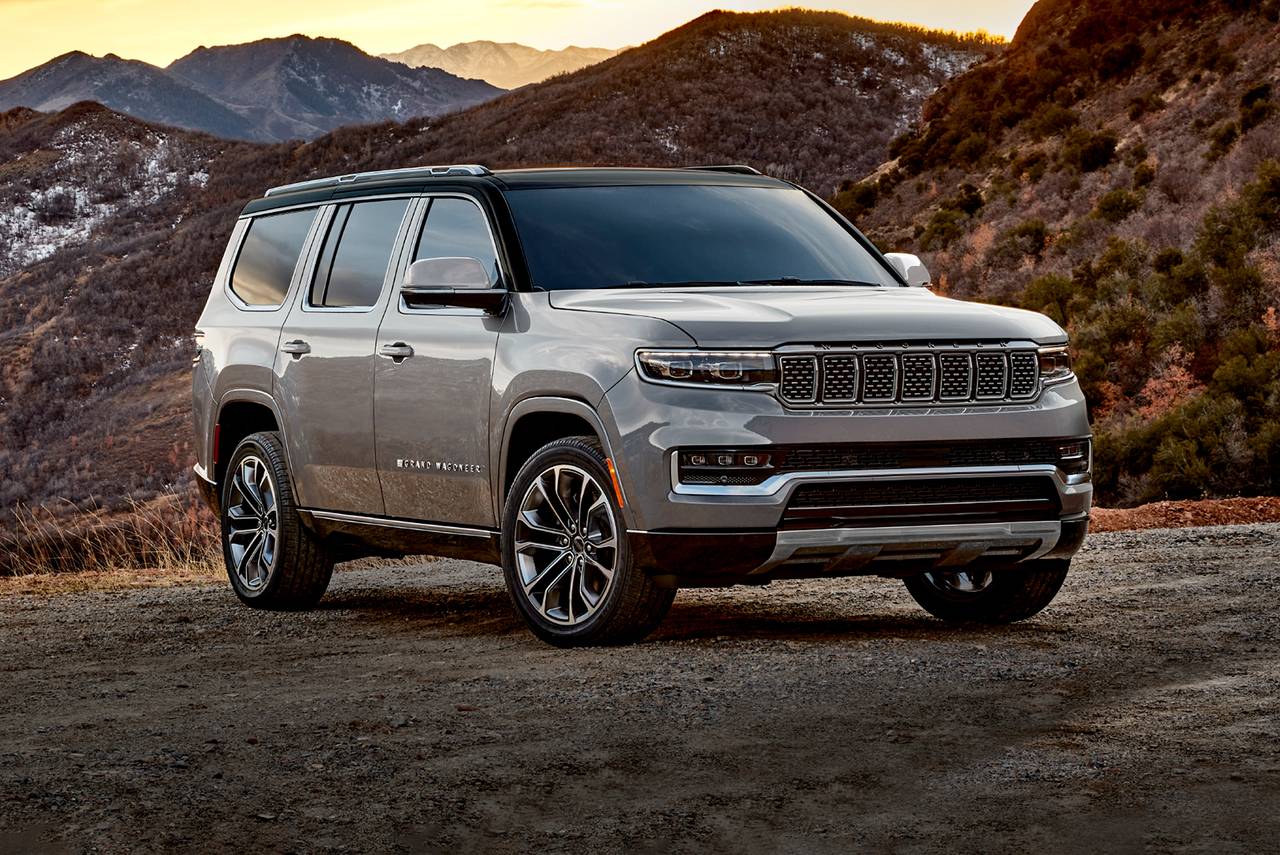 The new Jeep Grand Wagoneer is a sign of the times. With gas prices on an upswing, American consumers have been looking for more fuel-efficient vehicles and brands are responding with refreshed models that offer better performance while still delivering luxury features from their bigger counterparts in terms of stature. The all-new twin-turbo V6 should make it an even smoother driving experience with plenty of torque at your disposal on demand - perfect if speed matters most when tackling mountain roads or toll bridge entrances without slowing down too much beforehand (which saves time).

A lot has changed since 2000 when SUVs first became popularized as family cars to accommodate growing demands from kids' school schedules alongside careers expanding leisure time exponentially faster than ever before but there's one thing which hasn't: Big engines equipped with heavy-duty trucks such as pickup truck commercials where pickups are towing large recreational vehicles or driving through rivers are still being used to sell these cars.

This is no coincidence. The reason why carmakers continue to use this trope is that it works. People see these big, burly trucks and they think of strength and power. They see them towing huge loads and they think of capability. And when people see all of that capability being put to good use, it makes them want a piece of the action for themselves.

In other words, carmakers know that if they want to sell SUVs, they need to show people that these vehicles are just as tough and capable as the trucks that they're based on. And what better way to do that than to have them tow those very same trucks around? It's a marketing tactic that has been used for decades, and it shows no signs of slowing down anytime soon. 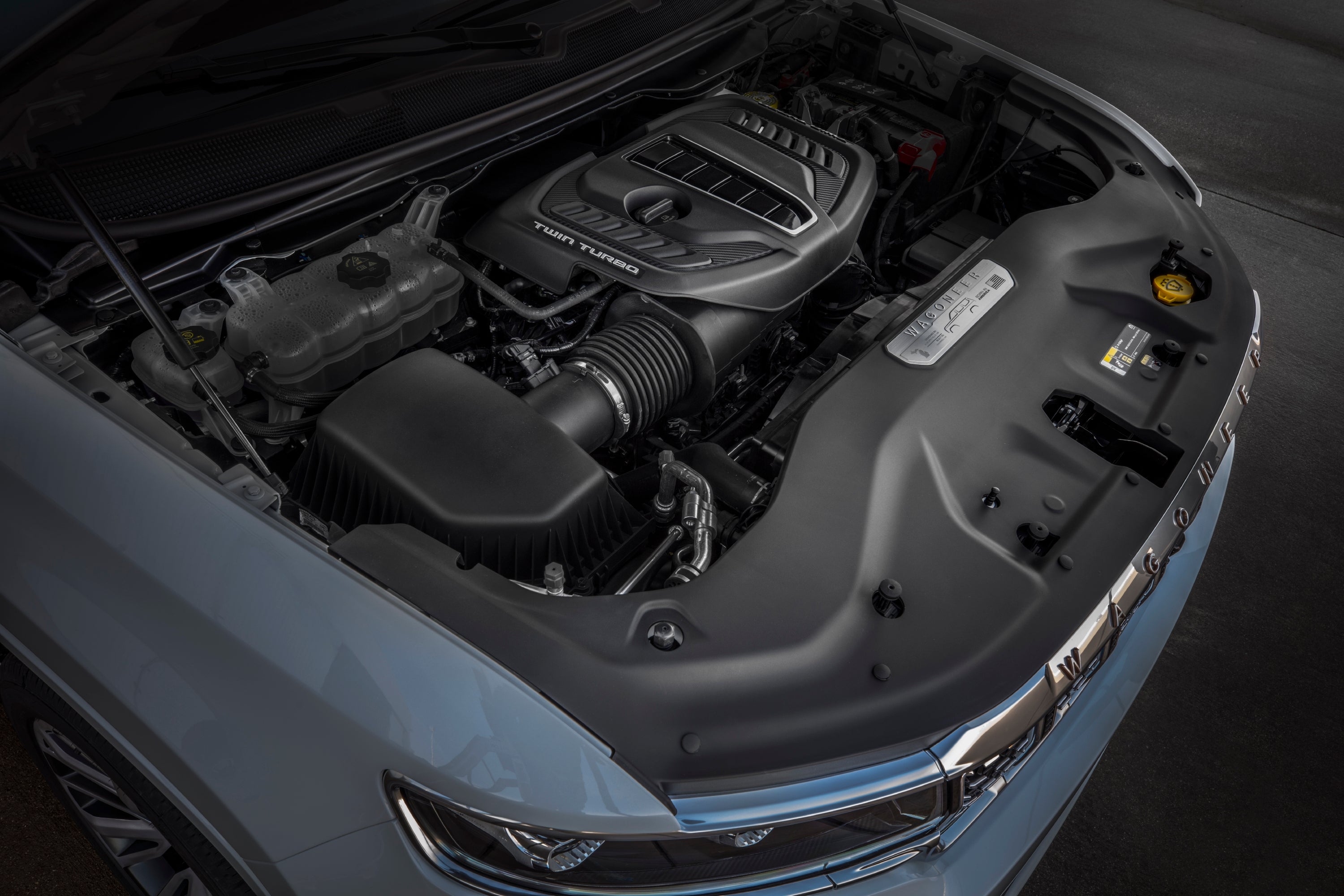 The most efficient Grand Wagoneer you can buy is now even more so! The EPA just released figures for the standard-length model equipped with a three-liter turbo six and 2WD: 15 mpg city/21 highway, 17 combined. That's better than ever before in this class of vehicles. Heck yeah, it works well on gas too which will help your pocketbook at least a little bit less stressed each month.

The 6.4-liter V8 takes the standard Grand Wagoneer to an impressive 13 mpg city /19 highway /15 combined, while only making 500 horsepower - less than half of what is available from its 510hp six-cylinder counterpart!

The long-wheelbase Grand Wagoneer L is not the best choice if you want better gas mileage. With a 510 horsepower Hurricane engine, expect 14 mpg city/19 highway / 16 combined in your extralarge 2WD vehicle according to Jeep's estimates (which could differ from EPA numbers). To make up for this lack of efficiency and cut down on cost per mile driven; they plan on offering lower-powered Hurricane engines as well so that customers will be able to enjoy 17mpg+/- while still getting impressive 420 horsepowers!

The difference between 2WD and 4-wheel drive on the Grand Wagoneer is minimal, but when you add in fuel costs to account for it - which can run as high as $4,350 per year if equipped with an I6 engine – this choice may not seem too appealing.