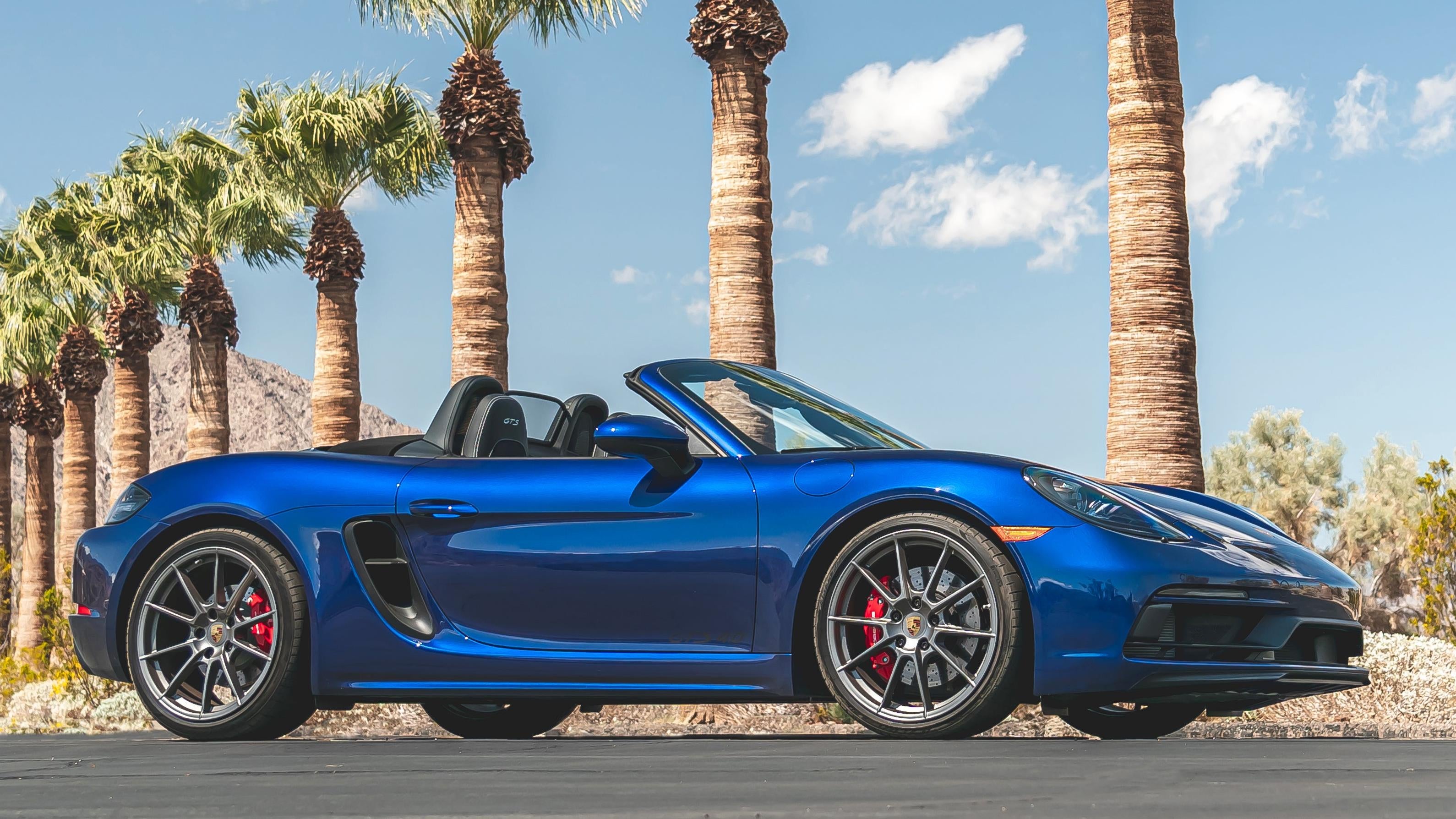 What if we told you that there was an all-electric Porsche 718 in development? It's no surprise given how the smaller 911 sibling has been going electric first. On Thursday, the automaker confirmed as much when they announced their latest model will be available with a range of up to 250 miles on one charge and could come out before the decade’s end (or even in a few years from now)!

Well, if you were waiting for the electric 718 from Porsche to arrive in your driveway by 2022 (more or less), then it looks like that time has come. The company announced this past year they might actually be making their debut at some point during mid-decade which is very exciting!

According to Porsche's CEO Oliver Blume:

Porsche is taking the Taycan into uncharted territory with its all-electric version. The CEO of this company has never been one for staying still, and he's not about to start now! By mid-decade they want their newest model - a 718 sports car optimized around performance rather than luxury or fuel economy--to be available only as a resource from here on out."

The company’s goal is to have 80% of its new cars be fully electric by 2030 and a half are hybrids or fossil fuel-free by 2025. In order for them to achieve this, they will need a move into a high-end sports car with the 718 as it can handle all types of terrain
This means that Porsche has set out on an ambitious journey in which every model produced must meet one criterion: pure electricity!

The Bloomberg article goes on to say that Porsche is planning an all-electric 718 and 911. The timeline for these cars isn't clear yet, but it will be hybridized like their current models instead of plugging in electric vehicles like before with the Macan which has been outselling them since last year according to CSobar's report from CNBC .

Porsche offers a variety of options for those with different tastes and budgets. For me, the Boxster or Cayman have always been Porsche's top models - but if I had my say about which one to buy? The all-electric 718 is definitely in reach here!