This Jeep Gladiator has been turned into an armored six-wheeler that is sure to turn heads. The base model comes equipped with a V8 engine that produces an impressive 1000 horsepower. This vehicle is perfect for those who want to make a statement and be different from the rest. Whether you're driving on the streets or taking it off-road, this Jeep Gladiator is sure to turn heads.

The American company Rezvani has presented an impressive Hercules Military Edition 6X6 pickup truck. The six-wheeled armored vehicle goes on sale at a price of 259 thousand dollars. It is reported by the site Autoevolution. 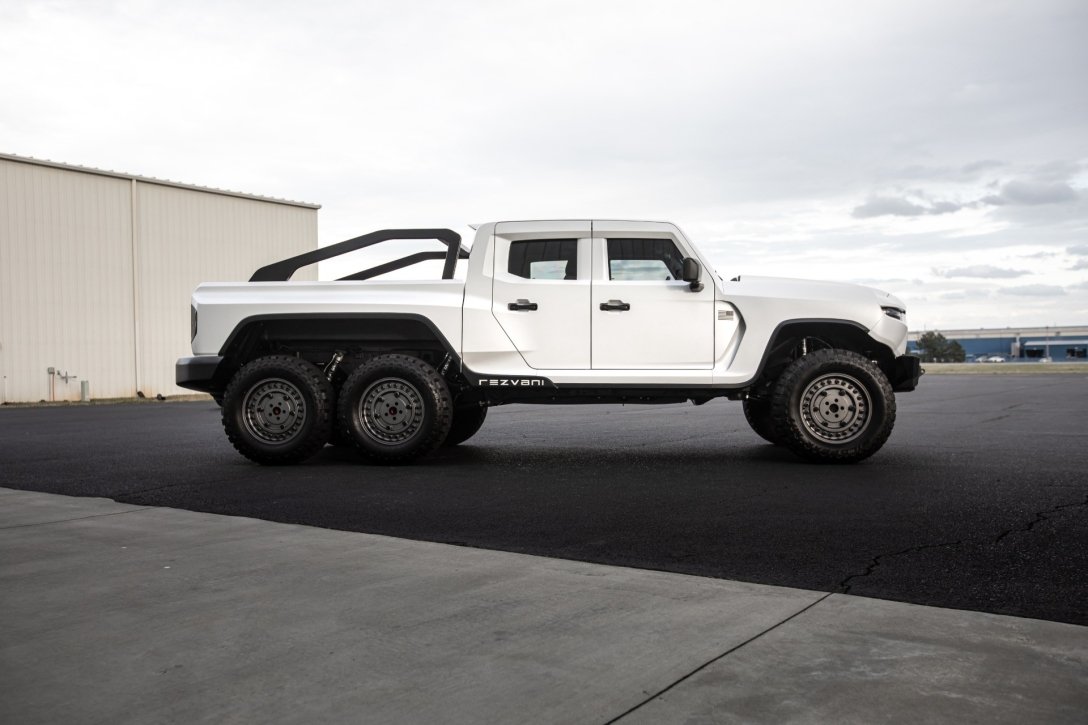 The Rezvani Hercules Military Edition 6X6 is based on the Jeep Gladiator pickup. The truck has a lengthened frame and a third axle that make it capable of going off-road. In addition, all the body panels were replaced, which changed the design of the vehicle. The result is a truck that looks very different from the Jeep it is based on.

The American pickup was armored to B7 standard, which means it can withstand automatic rifle and sniper rifle fire, and the bottom protects against mines. Its tires are not afraid of breakdown, and the fuel tank is self-tightening. The Rezvani Hercules is equipped with a thermal imaging camera, siren, and even a set of gas masks for the driver and passengers at extra cost.

The Rezvani Hercules 6x6 is an extremely capable off-roader, but it's also been designed to be a luxurious truck that's comfortable on the road. It has heated and cooled front seats, as well as a heated steering wheel. It also has a 9-inch touch screen infotainment system, and it's got a premium audio system. Its interior is trimmed with expensive red leather, and the equipment includes a rear-view camera, separate climate control, navigation, and a set of electric drives.

Under the hood hides the 6.2-liter compressor V8 Hemi from the Dodge Charger Hellcat, but with increased horsepower to 1,000. If that's not enough, an additional $54,000 will install a 7.0-liter, 1,300-horsepower engine. For off-roading, there is all-wheel drive with downshifting and differential locks.

This is one serious machine, and it's not just for show. It's built to perform and take on anything you throw at it. Are you ready to unleash your inner demon? 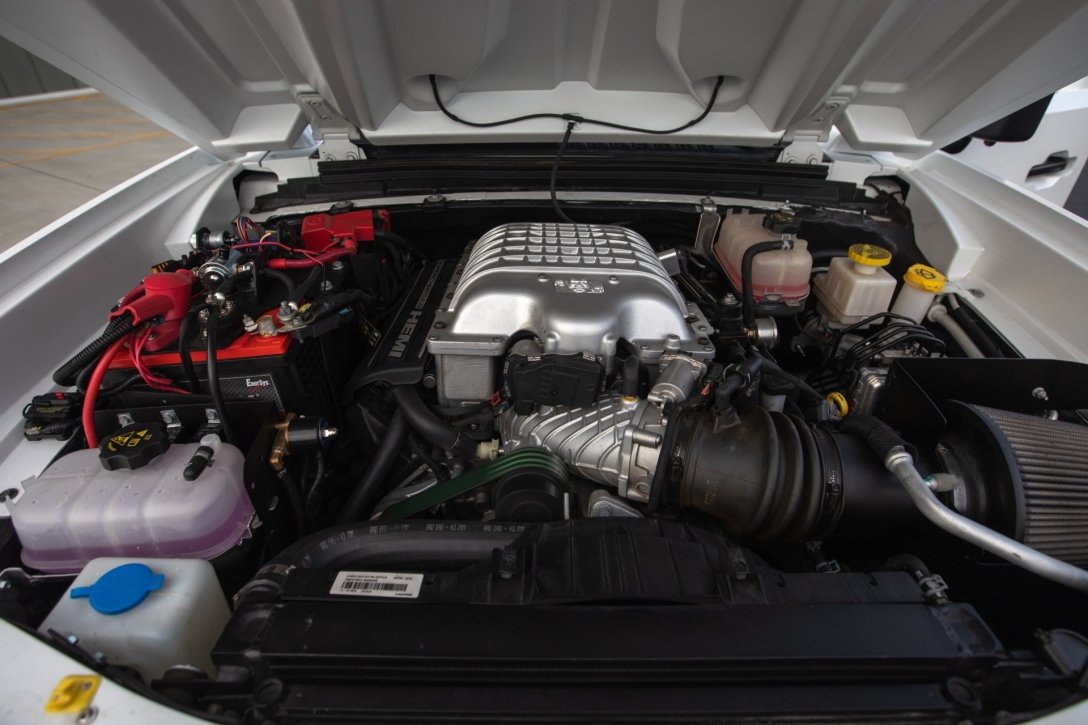