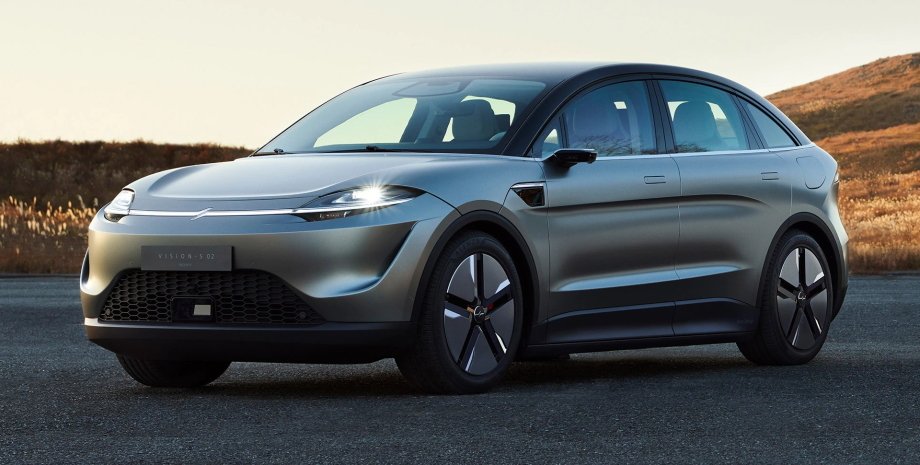 Sony's electric crossover is marketed as a premium model and a competitor to the Tesla Model Y. It will cost $60,000 and will be sold exclusively online. The first Sony car was shown in the official video. The electric car would be on sale in the second half of 2026 and its production would be set up in the United States. This was reported to Reuters by representatives of the Japanese concern.

The firstborn will be an electric crossover - a production version of the Sony Vision S-02 concept car. It will cost about $60,000, that is, the model is planned as a competitor to the Tesla Model Y. It is already known that the car will appear North American and Japanese markets, but Europe is still in question. Like Tesla, Sony plans to sell cars exclusively online. Sony is developing an electric car together with Honda. At the beginning of this year, the two concerns signed an agreement to create a joint venture, Sony Honda Mobility. 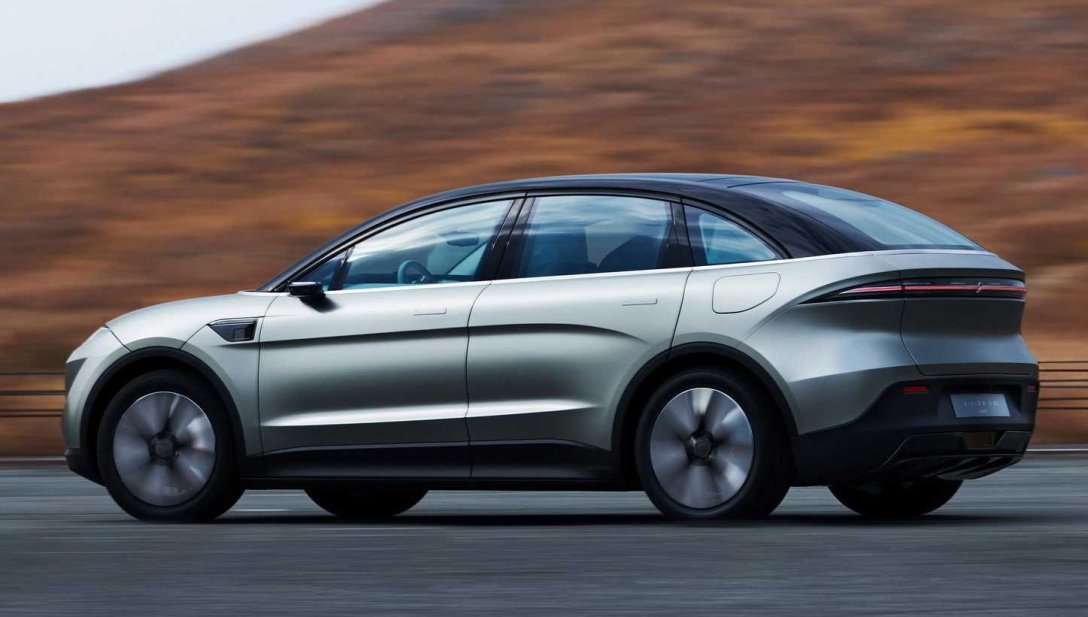 Honda will develop the platform and powertrain for the electric crossover. Sony will concentrate on the creation of software, a multimedia system with gesture recognition and an innovative third-level autopilot (it allows the driver not to follow the road). Batteries will be supplied by LG.

The Sony electric car is positioned as a premium model, which implies expensive interior trim and rich equipment. Specifications are kept secret, but it is known that the conceptual crossover Sony Vision S-02 was equipped with all-wheel drive and two motors with a total capacity of 536 hp. 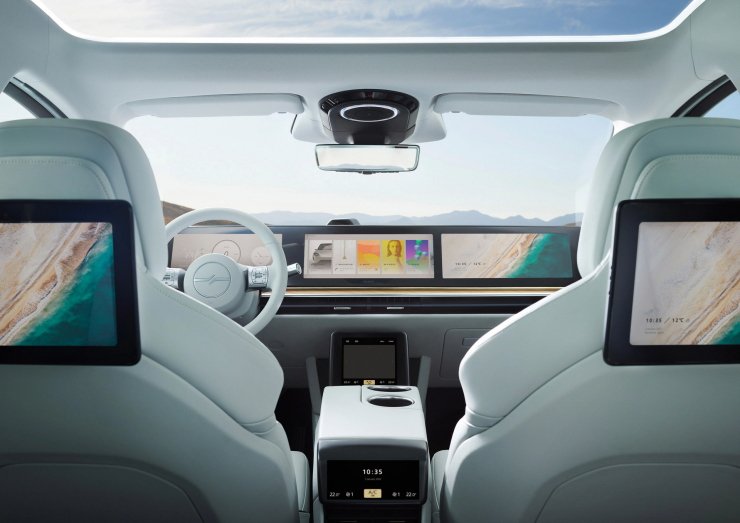