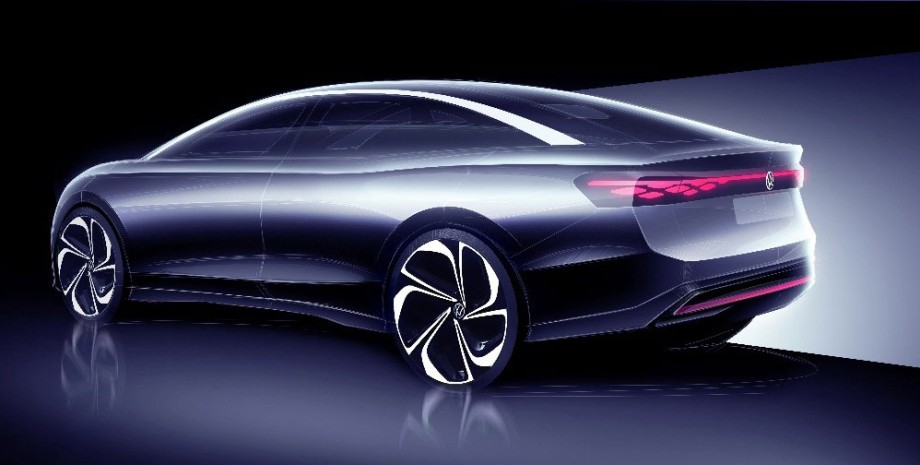 The large electric sedan Volkswagen ID. Aero will go on sale in 2023. It has good aerodynamics, which contributes to a long-range.

The first official teaser of the Volkswagen ID. Aero. The pre-production version of the electric sedan D-class was supposed to show back in April at the auto show in Beijing, but because of an outbreak of coronavirus presentation was postponed until June 27. This is reported on the official website of Volkswagen.

The electric car Volkswagen ID. Aero will be the successor of the Passat sedan. As you know, the four-door version of the model has already been withdrawn from production and the new VW Passat B9 is designed exclusively in the wagon body. The basis for the car was the MQB platform with all-wheel drive 4Motion and a set of driver assistance systems.

The teasers show the new Volkswagen ID. Aero has a swift design with a sloping coupe-shaped roof and subtle LED headlights and lights. Earlier prototypes of the Volkswagen ID. Aero were noticed in Germany during tests, which allowed us to discern the design of the car. 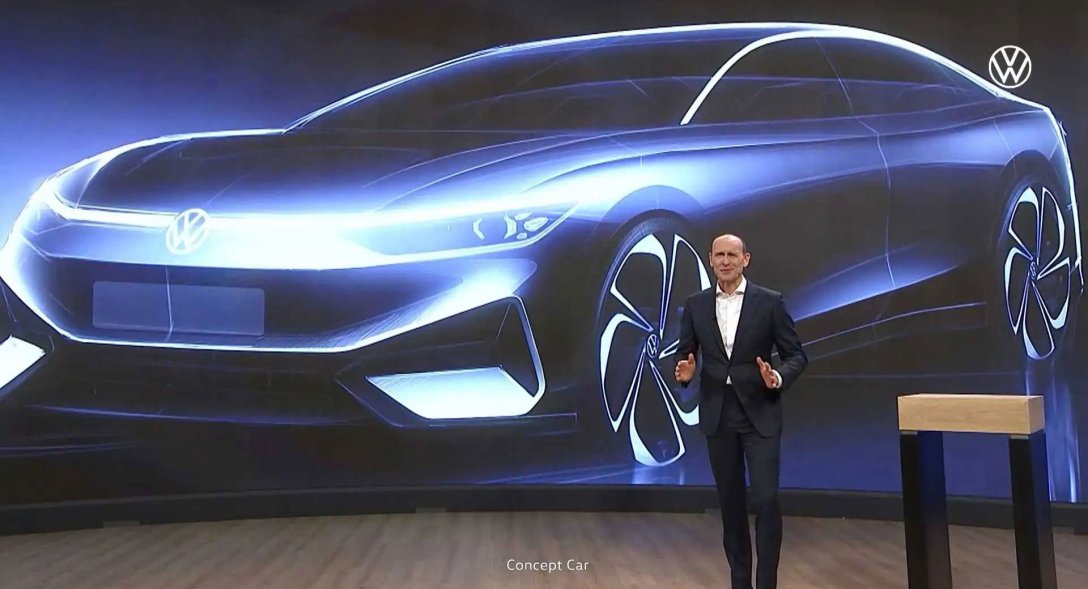 The Volkswagen ID. The Aero will be built on the MEB platform, just like the other electric cars of the ID family. It is stated that the electric car reaches about 5 meters in length, that is, it is larger than the Passat.

The developers will pay special attention to the car's aerodynamics. This will increase the range to about 700 km, using a relatively small battery capacity of 84 kW∙h.

Production of the Volkswagen ID. Aero will be set up in China, where sales will start in the second half of 2023. Later, the model will be released on the European and American markets.