Home Guides What things can draw on a car battery when the car is off? 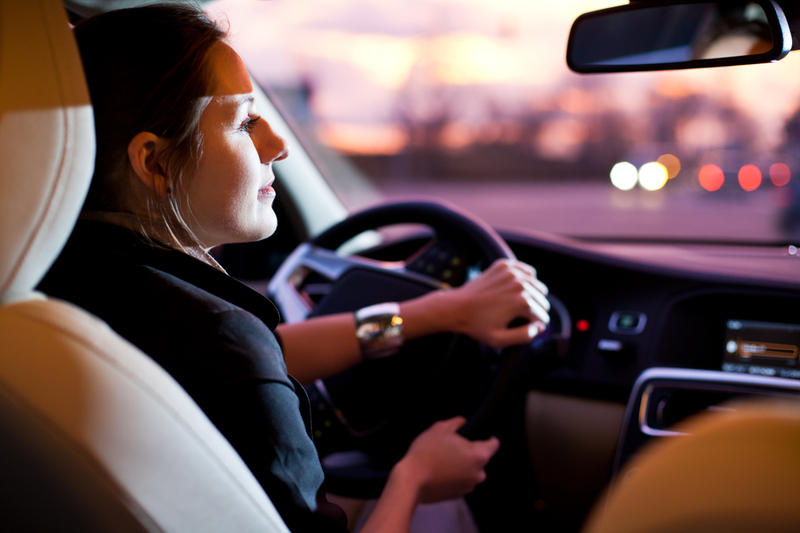 If a car battery isn't charged enough, it might be too weak to start the car. This is because modern cars always use a little bit of power from the battery, even when the engine is turned off. This is because some things in the car never stop working- like the dashboard clock.

But other things can also use up the battery's power. If they use too much, you might find yourself needing a jump-start to get your car started again.

Leaving the headlights on when the car is not running can cause the battery to run out of power. If this happens, the car might not be able to start when you try to turn it on again. Some newer car models have a sound that warns you if the headlights are still on, even though the engine is turned off. Other cars have headlights that turn off automatically a few minutes after you turn off the ignition.

Leaving a car door or trunk open can drain the battery. The lights in the car will keep burning, and this uses up the battery's power.

People often use a car's accessory socket to recharge a cell phone or to provide power for other items, such as a portable video game or an MP3 player. The accessory socket is located in the space formerly occupied by a car's cigarette lighter. Keeping electronic items plugged in and operating, even after the car has been shut off, can drain a car battery enough to prevent it from starting the engine again later.

Other sources of trouble

There are other reasons a car battery might lose some of its charge. For example, an electrical short or a malfunctioning accessory can drain the battery. Another possibility is that the rear window defogger switch might stay on, which would use up power from the battery even after the engine is turned off. If you have this problem, it might require professional help to fix it.